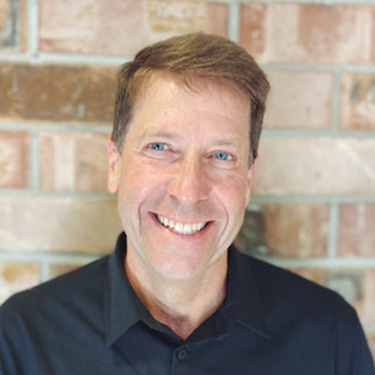 Dr. Drangsholt has always enjoyed giving back to his profession and was on the faculty of the University of Washington Dental School since graduation. He has taught the orthodontic residents and was an Affiliate Associate Professor for over 25 years. He is also Past President of the Pierce County Dental Society and of the University of Washington Dental Alumni Association. He is also a member of many prestigious professional organizations including:

He is also a Diplomate of the American Board of Orthodontics.

Dr. Drangsholt and his wife, Dr Beth O’Connor, live in Lakewood and have three children. He is an avid triathlete and has been racing since 2004. He has competed in many different races and distances in the Northwest. He is a 16-time Ironman finisher! Including Kona!!! 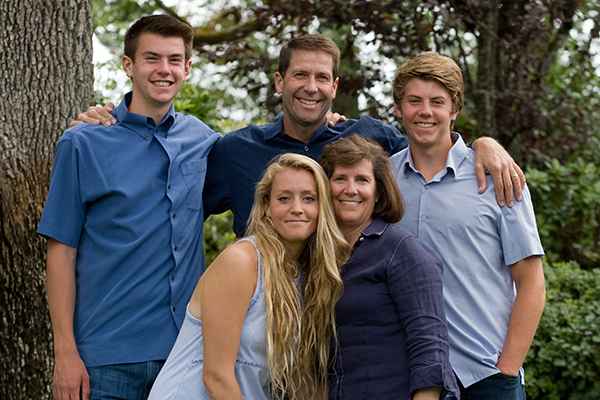